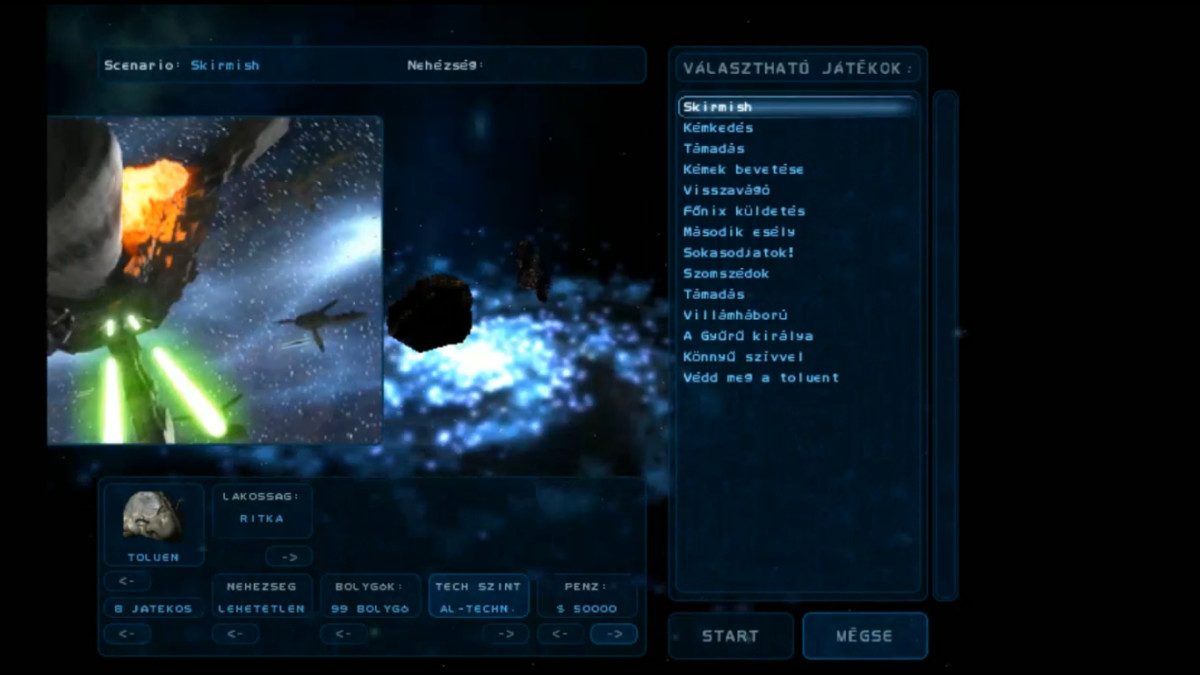 A walk-through with toluen race on Saturday. He managed to win from a beaten position, every player, but especially Toluen’s player nightmare came, the early discovery, people discovered right at the beginning of the game and immediately declared war when even they only had 2 planets.

Nothing helped here anymore, only the reinstatement of the almost initial rescue and the development of a machine gun fortress, with the suspension of colonization, and then the construction of a machine gun fortress. There was no chance of keeping the fleet either, I put down the tanks and sold the ships before they were shot down by the enemy. He jumps into the slower fleet. At an impossible level, he has an MK2 engine to begin with, for which I have to develop a heavy destroyer beforehand. I later made a MK2 heavy destroyer and scouted both of its planets with spies. Then I even occupied the freshly colonized with 1 wheeled tank when he was heading towards me with his fleet. I couldn’t keep it, so I sold every building of it, destroying the planet. The AI ​​can be sucked, taking advantage of the fact that it only counts on the forts that are turned on. Therefore, if you have two machine gun forts and both are turned off and there is no other protection, it will start immediately because you see that the planet is defenseless. And with an MK2 engine, it won’t attack the fleet if it’s not slower. He also gets a torpedo in the beginning, so even if I develop it, it’s worth nothing: he has it too. Since he already has a cannonball and a crawler tank, and has been making the heavy corvette from the start as soon as it is ready for him, there is no chance to catch it. Turning off the forts, I let him pick up his manufactured 3 tanks and set off for the planet. Until then, I fled beyond the radar boundary with the fleet, as soon as it appeared on my radar, I attacked the planet. Before it landed, I turned on the two forts, the two machine gun forts settled the attacking army with scratches. By the time he got back, my fleet was already there and luckily he hadn’t built a space defense cannon yet, otherwise it would have had to be sabotaged by spies first. The planet was full of machine gun forts, but it didn’t bother me in the least, I scattered everything around the forts nicely. Fortunately, the main building was not protected by any, this is important because it needs to be demolished so that it cannot be rebuilt immediately.

This tactic is known as a method of rebelling with tanks on the IG2 board. He had no tank left, so he couldn’t occupy a planet. The fleet is not attacked by the AI ​​at this time, but it was already unlikely after escaping beyond the radar border. Later, his planet joined me, I sold every building from it, which became quite a nice income, the planet was destroyed, after 100 days the Solarian Empire as well. From here, I jumped to colonization with two legs, colonizing 3 good planets, including a 200% -180% manufacturing planet. With 4 planets, the development was already underway, I went to antigravity, laser tower tanks, and then the construction of the spaceship labs could come. I was able to get to the heavy cruiser smoothly by the time the Shinari was discovered. They had already been mowed by the kra’hen, the former spies causing a small headache, but they were already over. They even fevered: in that case, there was a good chance he would take the most populous planet from the player, and that was the home planet. I reloaded the rescue and demolished the two machine gun forts so I had no problem retrieving it. After Krah’en killed the Shinari, I immediately jumped on them. We were already pretty in playtime and I was afraid they would have an incinerator soon. He was a difficult opponent then, but I think I got away with it. I fell for them at 24, he already had a heavy cruiser, but luckily he didn’t have an incinerator yet. Even so, I managed to destroy his fleet, and the busy planets also brought in revenue, while I was able to develop a mega tank against heavy and laser forts. Then came the Godan: they were the lords, quite a few empires had already been ground by the end. However, the Godan does not build a fortress, so I was able to occupy many planets with few tanks. Later I was happy with ion tower mega tanks, it was quickly destroyed. The Antarian remained, they could suck by being faster, occupying a planet, and I don’t catch up with their fleet. But in the end, they managed to defeat them as well. It was a critical point in the beginning when it was discovered early. If it is necessary to defend against another species and produce a corvette or a heavy corvette, it slows down development. By the time the kra’hees come, he already has an incinerator, meaning he has to defend himself for a long time and also develop a battleship.