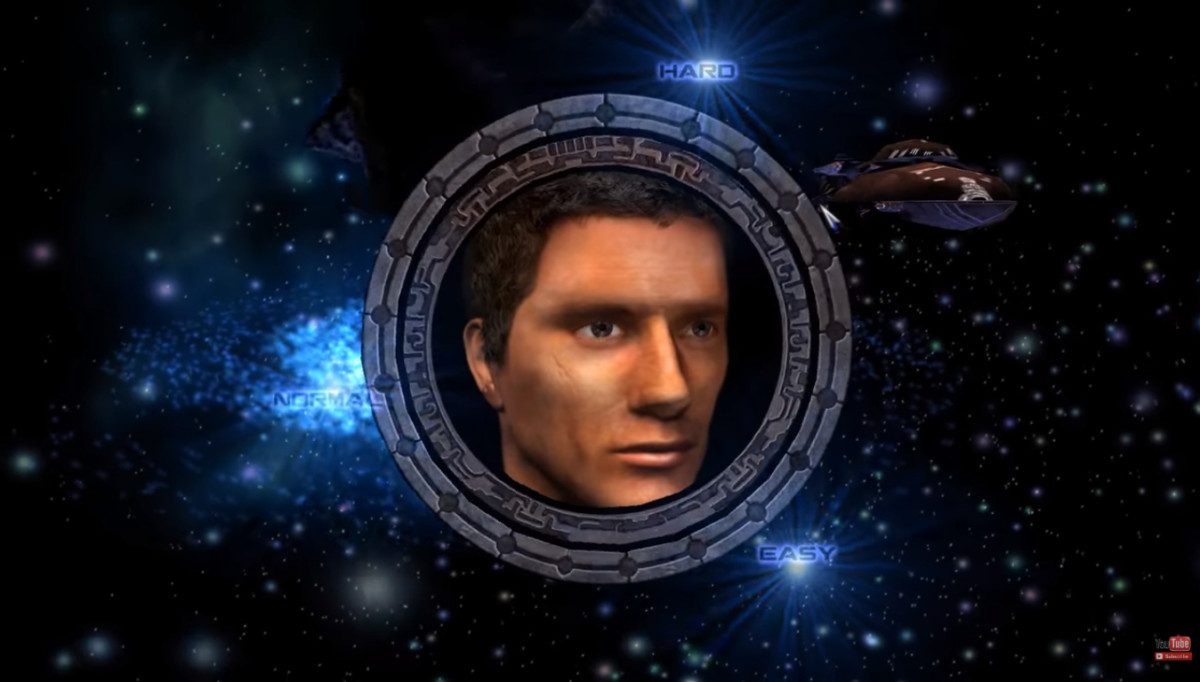 Here’s the latest game where everyone conspired against me but managed to win. Already unknown ships came instead of pirates, 2 space cannons caught me when I left the 8 hunters.

The Toluens came soon enough, then the Antaris. I was able to defend myself with tracked, laser-towered tanks, thus later occupying unprotected planets. The Pirates also attacked at the best time: with Cickafark and Libatop fleets. They were also followed by the Cha’kargs, and eventually the Godans wiped out almost everyone. The Kra’hens immediately surrendered.