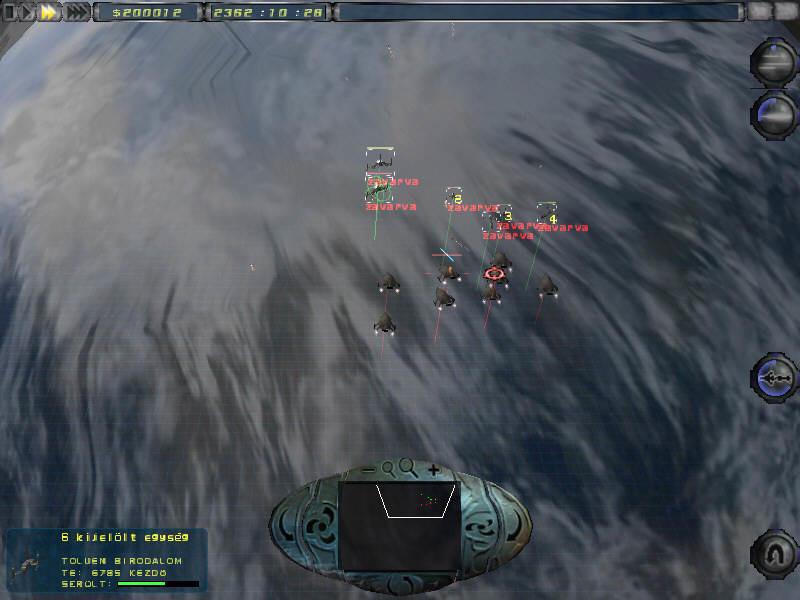 Immediately in the opening image, the heavy ship-class battle draws attention to the need to block the Toluen cremation jet ships. In such cases, unfortunately, we have to accept that our ship will also be disturbed, as our ships would be shredded out of range.

Using a paralyzer at such close range is good because the opponent does not cremate or move. Our other combat-capable ship, even when disturbed, can inflict additional damage on him. Aggregation into one group in this case precludes 1 ship vs. 1 ship combat setup as time goes on and really only a click champion could set this up in such a short amount of time. On the other hand, with a number of ships equal to a weaker heavy corvette, it is unlikely that I will start attacking a cruiser.

The downside to the space-only development discussed earlier is the rather weak or no ground defense. Figure 2 shows the rapid planetary invasion. The split fleet in Figure 4 distracts the opponent from his tactics, attacking an equal number of fleet segments along the smaller = weaker principle anyway. In the smaller group, however, there were also a couple of more powerful ships, which began to taste the edge of their fleet. He then wanted to disassemble the smaller group, but the larger fleet began to close in its smaller direction, and the smaller one began to move down and then to the right. Achieving the favorable “V” shape, the faded enemy could already shoot at anything, in vain. 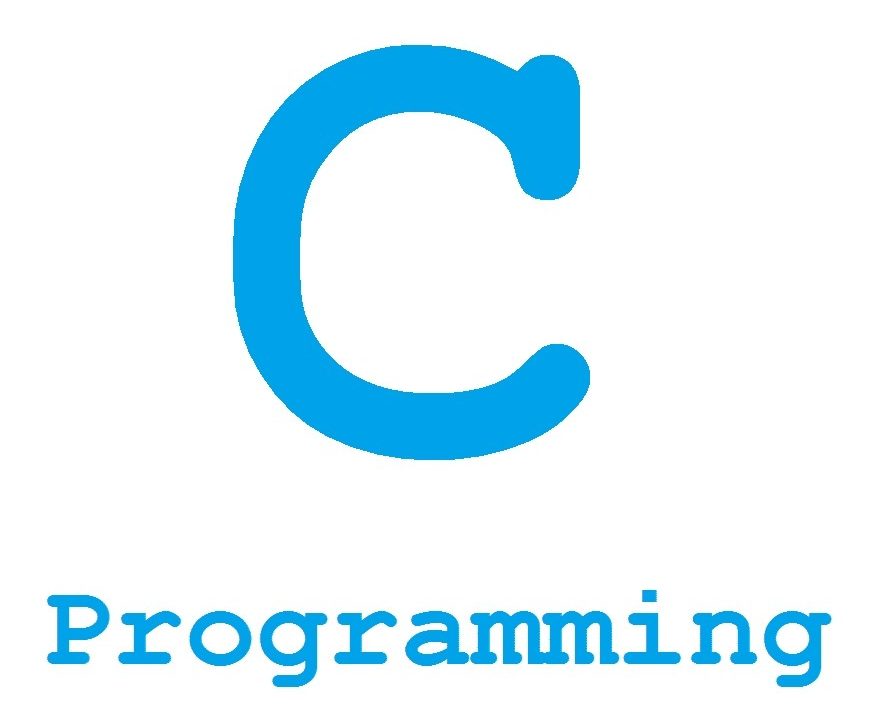