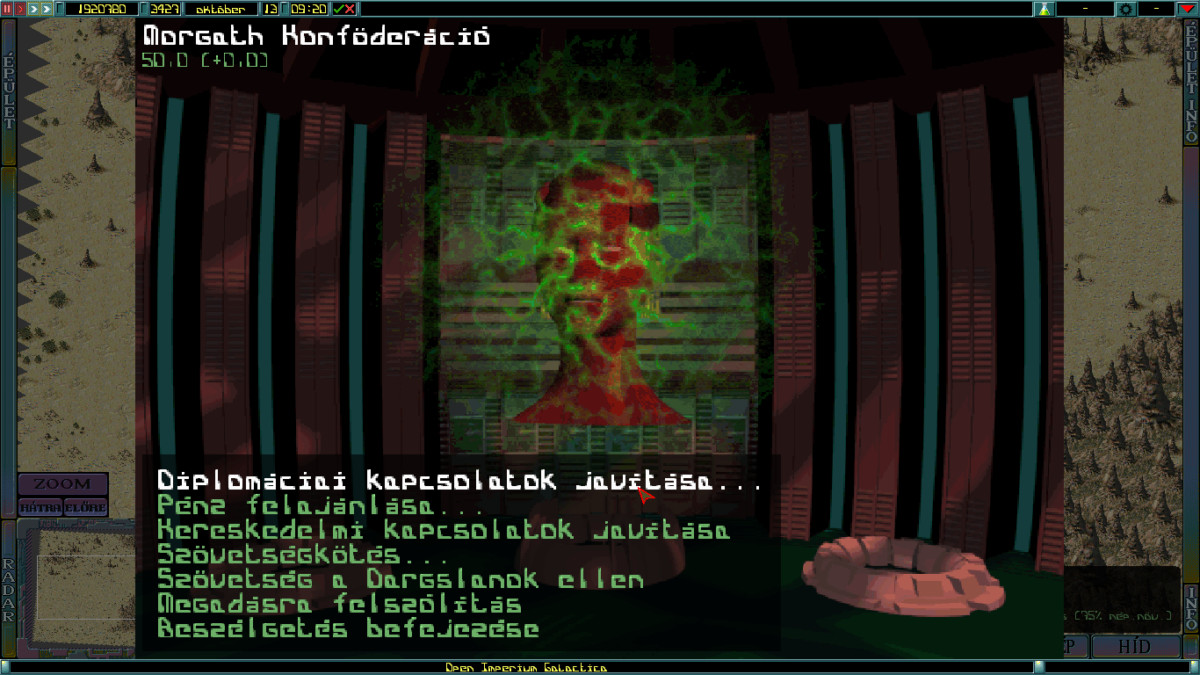 So far I didn’t know when the first Dargslan attack would happen. I noticed that if you reach a certain level of development, it will attack you. I sensed that this time would come when I start developing Battleship 2. It would be good to postpone the beginning of the Dargslan conquest as much as possible so that I can prepare for it.

On a difficult level, it’s different in that your tax revenue is halved and your tanks are much weaker in ground combat. I pushed through it for a day and a half easily but hardly really hard; nor can the two be compared.

The garthogs have to linger a lot, the medium tanks have also weakened a lot and the larger planets can only be occupied for a second attack. I suffered a lot at the beginning of the big map because everyone there is attacking me. Planets must be protected with ion and plasma cannons. This will take a while, and only then can taxes be brought to the appropriate level with commercial revenues, from which it will also go to fleet construction.

By the way, the most important thing is that from the very beginning you just knead that the tax on every planet is high, oppressive. Later, the planets where you can build a park will be the most worthwhile, because you can do cheap training there for the oppressive daily tax. It took almost a week to push through a difficult grade.

In the beginning, some buildings can be repaired with the fire department up to 50%. The military spaceport is e.g. it doesn’t even need to be better because it works that way and it would just be a waste of money. You better build an entertainment center for as many planets as you can get. It is possible to train taxes high, approx. With a tax morale of 55-60%. Thus, they are taxed more than at a normal level.

Although I don’t see much point in funding the Ecalep people. I think money is completely useless to any empire because they only kill each other and only you can achieve results against dargslan. There is only one strong ally, the Sullep. They are the most important, you just have to ally with the others so as not to attack.

By far the biggest mistake is that when an alien occupies an alien planet, the earth cannons and planetary shields remain. For example, the fact that enemy hunter units correspond to levels 5 and 6 of the ground hunter, and the destructive units of the Alliance of Free Nations fire with meson guns is not a big mistake. It can be explained by the different evolution of the species. 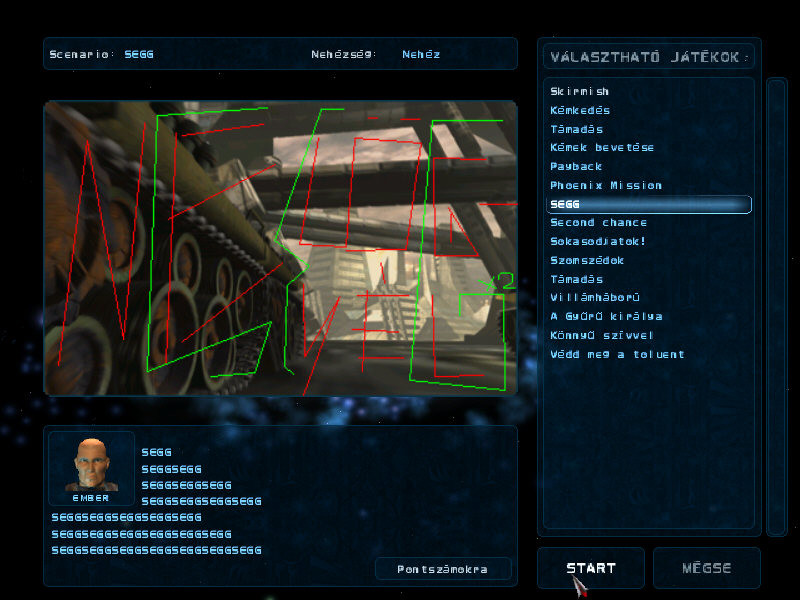